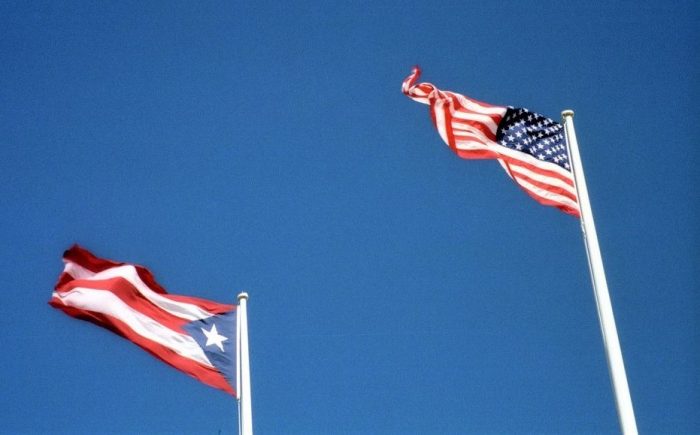 Neil Billock is one of the successful entrepreneurs from San Diego who believes the city can become a digital hub that can compete with cities like San Francisco. Billock who recently moved to San Juan, Puerto Rico is trying to convince officials and players in the industry that investing in marketing could have a net effect on the city’s economy. He believes the city can become an advertising hub like New York or London.

Billock happens to be in a good position to talk about the prospects of turning the city into a digital marketing hub. He has built a solid reputation with the locals in San Diego after having worked as a marketing executive for more than 10 years.

He started Vertical Direct Marketing Group more than a decade ago. His experience and expertise have been in direct sales and he has helped companies develop brands that would resonate with the target audience.

His approach to advertising and marketing while in San Diego has been a little different compared to that of his contemporaries. His tailored approach to branding scored points with his clients when he demonstrated his ability to incorporate their needs in coming up with a customized solution that helped push their brand. The company also applies a multi-channel approach to help clients get a foothold in the market. VDMG employs various strategies such as data-driven solutions, direct sales, affiliate marketing, data analytics, as well as online and email marketing.

Billock acknowledges that the city is yet to fully recover from the effects of the economic recession which started more than a decade ago. “I opened my own marketing agency, VDMG, right in the height of the global financial crisis, It was a risky decision but it paid off. Many other business owners in the area closed down and I saw the devastation that the economic crisis had on the community and I don’t think San Diego has ever fully recovered.”

He also explains why he believes advertising and marketing are the keys to boosting the city’s economy. “There are a lot of benefits that come along with investing in an industry like advertising,” Billock says, “Not only does it create jobs and revenue for the advertising industry, it helps increase the productivity of other industries throughout the area.”

He recently moved to Puerto Rico, which he also says has the potential to become a marketing hub in the region. He believes that if all players come together this can be achieved in a relatively short period of time.

Milton Ferrara is a professional blogger and writer with an experience of half a decade. Known for his amazing take on conventional matters and his boldness for writing new fresh content, he has a strong presence on the web.