Singapore’s MMGPI Rating is Going Up

Nov 15, 2016 Mark Gracia Finance Comments Off on Singapore’s MMGPI Rating is Going Up

The MMGPI is the Melbourne Mercer Global Pension Index and Singapore’s score on this important index recently rose from C plus to a B. This improved rating is believed to be due to pension adequacy improvements. In terms of how the Singapore government has boosted its pension adequacy, it has provided a higher level of financial support to people with low incomes by allowing them to access more pension assets. Also, it’s sparking opportunities for people who are older by allow those who formerly were too old to work to enter the workforce.

Denmark takes the top spot on the MMGPI and this is the fifth year that it’s gotten this number one ranking. Denmark is world-renowned for making life easier for retirees. Its pension system provides excellent benefits and it’s designed to be a sustainable system. 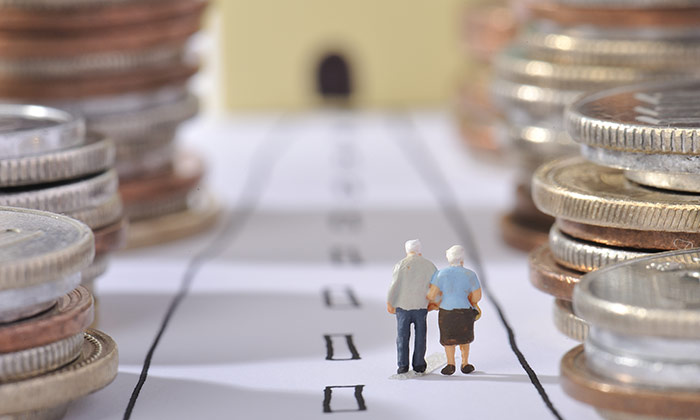 Next on the list is Australia. It gets a B+ ranking. Other high-ranking nations include Switzerland, Finland and Sweden.

Most countries with decent to lower rankings are perceived as needing at least some improvement in areas of their pension system. The higher-ranking nations have good systems in place. However, they may have some problems to address, even if they are relatively minor. Denmark’s system would be considered the gold standard.

Singapore does have the most impressive pension system in Asia. As well, its system has improved over the last year. While it’s not in contention for the top spot, it is doing well. Singapore is actually making inroads in a variety of areas, such as health care, support for entrepreneurs and real estate.

The progressive Singapore government takes an active role in making life better for its people. In general, Singapore is a nice, safe place to live. It has one of the lowest crime rates in a world and its population needs a generally healthy lifestyle. As well, new business opportunities, such as offshore investment, are believed to be on horizon, due to Brexit and other factors.

Now, let’s talk about what the future holds. Will Singapore rise or fall in upcoming MMGPI ratings?

Will Singapore Rise in the Ratings?

Only time will tell if Singapore will rise in the MMGPI ratings. It’s hard to say if significant improvements to the pension system will happen in the future. It’s really up to Singapore’s powers-that-be. For this reason, we will be keeping an eye on the MMGPI ranking for Singapore in the future.

It’s important that people of retirement age enjoy decent quality of life. By helping poorer Singaporeans to access pension funds, the government is playing an altruistic role and this is good for everyone. As well, by helping older Singaporeans maintain employment, they are making it easier for them to enjoy a decent standard of living.

The population is aging and it’s good that the Singaporean government recognizes this and is taking steps to make retirement easier for those who are older. While improvements may still be needed, progress is clearly happening and we feel confident that more progress will be forthcoming in the future.

Morris Edwards is a content writer at companyregistrationinsingapore.com.sg – he writes different topics like investing in Singapore, “Why Millionaires Choose Singapore as Their New Home“, “Importance of a Business Plan for Entrepreneurs” and all topics related to Economy and Business in Singapore.